In one end and out the other

When an animal eats, the feed makes a long journey through the body before it comes out the other end as manure. But how does that work? That’s exactly what we’ll explain here! 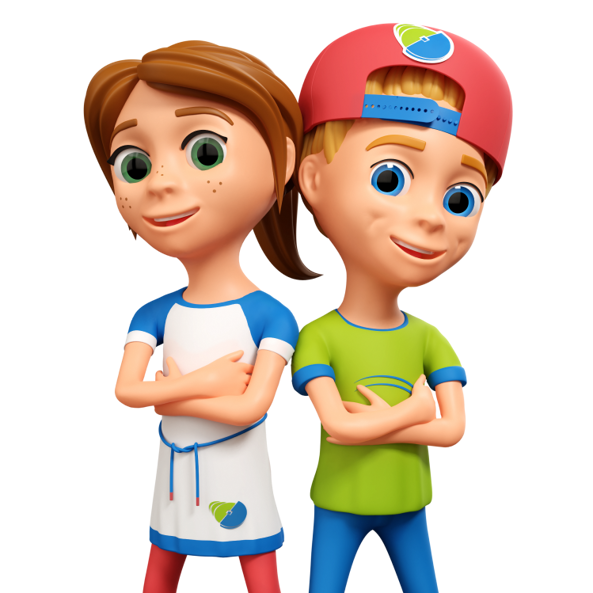 Back to Animal Feed

In one end and out the other

Like humans, animals need to eat to grow, move around and stay fit. Different types of animals like different feed. The feed an animal needs depends on what it eats naturally, where it lives and what it looks like inside. A pig and a cow not only look very different on the outside, but on the inside too!

Even though each type of animal looks different inside, there are some things that are the same. Food always goes in through the mouth, down the oesophagus (food pipe) into the stomach and eventually into the intestines. Anything that can’t be digested will eventually come out as poo. This process is called digestion.

There are a lot of differences between types of animals. For example, a cow has four stomachs and rechews its partly digested food, while a pig just has one stomach like us. A chicken has two stomachs, plus a very special organ called a crop. A chicken doesn’t have any teeth. That’s why the chicken stores its food in its crop for a while. Once the food is nice and soft, the chicken can then digest it further. 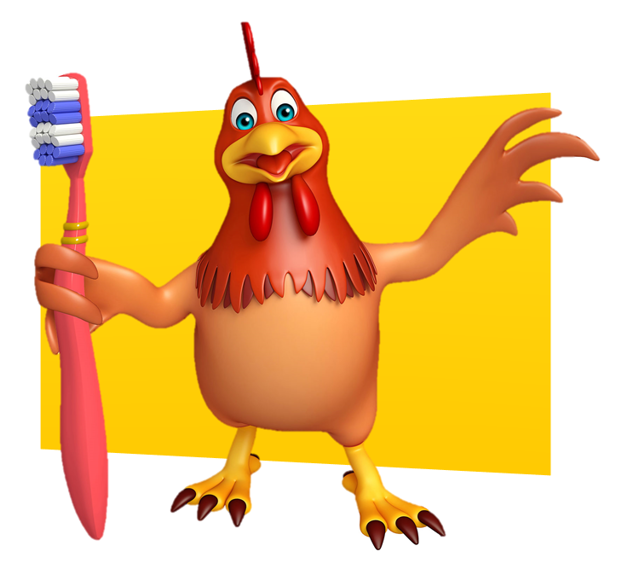 While one animal will eat mainly grass, another may prefer seeds, insects or meat. An animal that only eats meat is called a carnivore. An animal that only eats plants or seeds is called a herbivore. And an animal that eats meat as well as plants or vegetables is called an omnivore. We humans are omnivores, so we eat meat and vegetables – just like chickens and pigs. A cow is an example of a true herbivore. Because animals are so different in what they eat and how they digest food, at De Heus we ensure that each type of animal gets its own feed. We have special feed for cows, chickens, pigs and many more animals. We even make special feed for piglets, because a piglet needs different nutrition than an adult pig to help them grow. A calf that’s just a few weeks old has different feed than its mother. So, it’s not just about the species of animal, but also how old it is. We make sure that they all get exactly the right feed.

But how is farm animal feed produced?

Having the proper feed is very important for animals, because if animals eat healthily, that keeps them healthy. But what makes the feed right for them? And how is this feed produced?

What is animal feed made of?

Did you know that many farm animals not only eat feed pellets, but also other food such as corn, hay and grass?

A peak inside our kitchen

In one end - out the other

Sometimes, when you’re giving a presentation, you might need to ask the audience questions. Why not test your own knowledge here? You could use them in your presentation

Check out our most recent events and news stories.

Have you seen Anna and Dean’s new film about pigs?